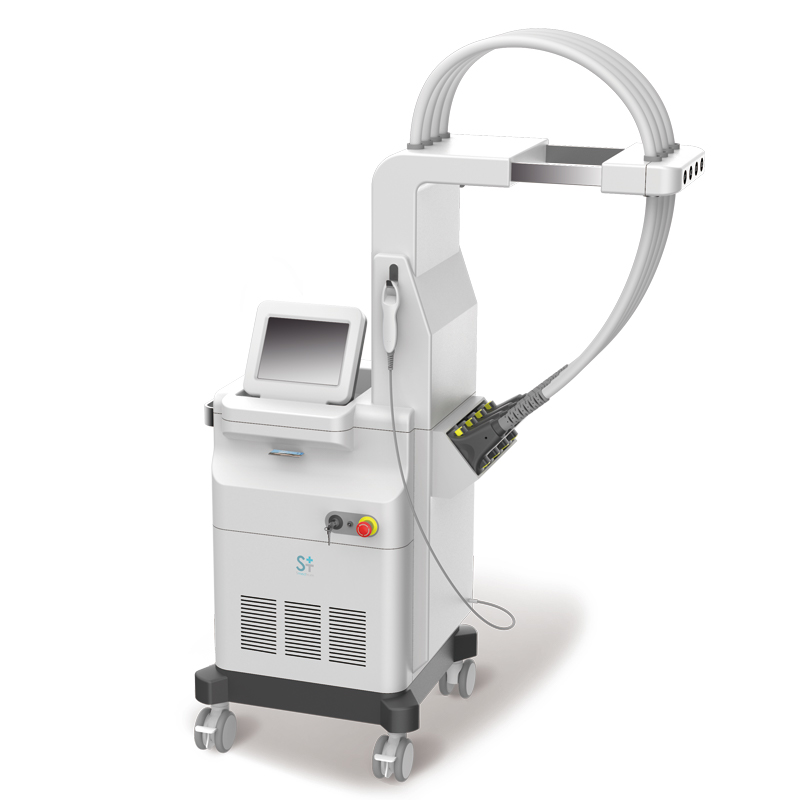 
Send email to us

What is Diode Laser?
Diode laser uses a semiconductor as the laser-active medium. Due to the “selective photothermolysis theory,” with laser of different wavelength selected according to the feature of different chromophore, certain effect can be reached.

The wavelength of a diode laser is decided by the energy gap of the semiconductor. Thus, by choosing different material, various wavelengths are created to provide optimal and patient-centric treatments that lead to enhanced results.

ST-870 Diode Laser, The Actual Fat Reduction
To reduce fat, the 1060nm wavelength diode laser reaches adipose tissue deep in the subcutaneous layer and achieves hyperthermia effect by raising the temperature in adipose tissue from 42℃ to 47℃. Unlike other fat reducing treatments which simply make the fat cells smaller, Smedtrum ST-870 Body Sculpting Diode Laser System actually damages the adipocytes so that they can disintegrate and be excreted by the lymphatic system.

Smedtrum ST-870 Body Sculpting Diode Laser System offers 25 minutes fast treatment and is proved effective. The advanced cooling system ensures the comfortability during the treatment, while the temperature and the time duration is well controlled.

Write your message here and send it to us

Write your message here and send it to us